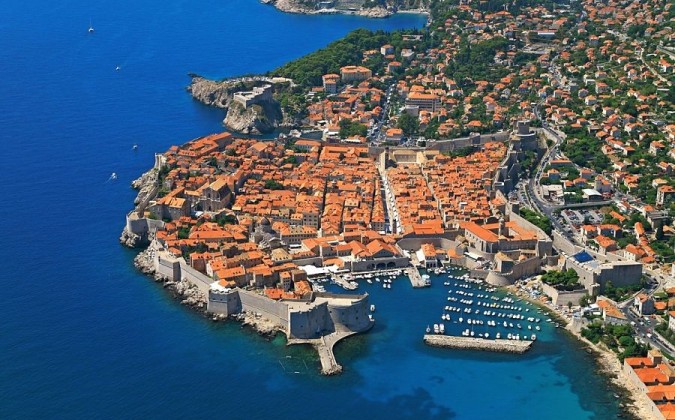 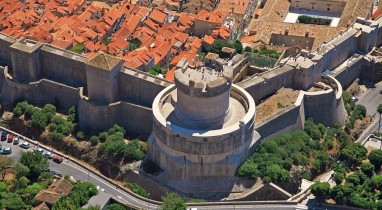 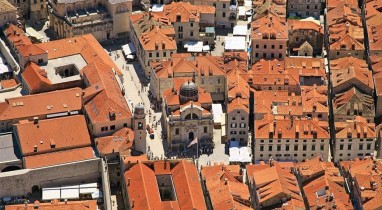 Panoramic flight Dubrovnik - Game of thrones from Sinj (Split) and from island Brac. Flight route from Sinj: Sinj - Pelješac - Dubrovnik - Sinj. Flight route from Brac: airport Brac - island Mljet - Island Korcula - Pelješac - Island Brac - airport Brac
Description
Intinerar
Departures and availability
Additional information
Description of destination
Game of thrones route - panoramic flight from Sinj and from the island of Brac
The prosperity of the city of Dubrovnik has always been based on maritime trade. In the Middle Ages it became the Republic of Dubrovnik as the only city-state on the east coast of the Adriatic to rival Venice. In addition to its wealth and diplomacy, the city has achieved remarkable development, especially during the 15th and 16th centuries. Dubrovnik was one of the centers of development of Croatian language and literature, home to many notable Croatian poets, playwrights, painters, mathematicians, physicists and other scholars.
The flight lasts for about 120 minutes.
Flight route from Sinj: Flight route: Sinj - Pelješac - Dubrovnik - Sinj.
Flight price from Sinj: 5960kn (approximately 790 euros) for a group * max. 3 pax
THIS FLIGHT IS ALSO AVAILABLE FROM THE ISLAND OF BRAC !!
Flight route from Brac: airport Brac - island Mljet - Island Korcula - Pelješac - Island Brac - airport Brac
Flight price from the island of Brac: 6260kn (approximately 830 euros) for a group * max. 3 pax
The Game of thrones route begins by flying over the beautiful city of Sinj and will spoil the travelers with the beauty of the old stone town of Dubrovnik. On the way to Dubrovnik, travelers will enjoy the beauty of southern Dalmatia. With flying over the mighty mountain Biokovo on the horizon began to emerge islands of Mljet, Korcula and Peljesac peninsula, and after them in front of us emerge Elaphite Islands. The culmination of the flight is circling over the walls of Dubrovnik where the famous Game of Thrones series are filmed, and the beauty of the monumental stone walls and the old town leave you breathless.
Departure: daily, by appointment
Price includes:
- flight for 3 people
- pilot with knowledge of English
The price does not include:
- transfer to Sinj / Brac airport
- food and drink
Extra on request:
- Lunch
- visit to Sinj
- additional activities; Quad safari, Kayak safari, Cycling, Horse riding ...
Note: contact us for a transfer to Sinj Airport at a discount!